I read a lot of biographies. There is a pattern where people move on after ten years on a project, be it a band, a movie franchise, a company, or an open source project. Not everyone leaves whatever they are doing after ten years, but there is a definite trend. 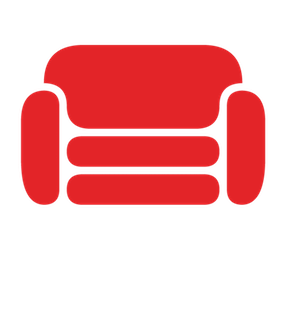 A few years ago, when my ten years with CouchDB started showing up on the horizon, I started wondering whether I’d be one of the people that feel after ten years, they have given their project everything they had to give, and that they had to move on.

I started preparing for the fact that I might feel like I’m done with CouchDB. I started thinking about what that would mean in terms of transitioning my duties at the project.

I never got very far. A scenario where I wouldn’t be part of the CouchDB project just didn’t present itself. So while still being open minded about the ten year mark, I stopped worrying about it.

CouchDB 2.0 just came out. It is a major milestone in the project. In a way it is finally fulfilling CouchDB’s original vision. It occurred around my ten year anniversary, and from a timing point of view, it would be the perfect moment to move on.

But I never felt it. I never felt being done. Instead, I feel we are just getting started. We’ve got the basics down now and there are a large number of topic areas that we can pursue to make CouchDB a lot better for a great number of people.

My first contribution to CouchDB was a Unix-compatible build system (Linux, FreeBSD & Mac at the time). Custom Makefile and everything. It became part of CouchDB 0.5.0 and I threw in a Mac application as well.

I have since worked on every part of the project, and I have a long list of things I’d like to achieve before I feel I’ve given CouchDB everything I’ve got to give.