Hi Jan ;) what do you think of @brenda_chapman being removed of #Brave ? Is #Pixar sexist? http://t.co/JkNOoSQe 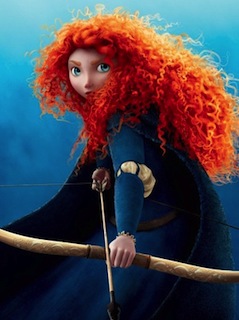 I love the movie. The story is great, relatable, emotional and amazingly progressive for a Disney production. This film should be required watching for all school children.

The artwork, I have so far only seen the movie in 2D, is amazing. The hair, oh my god, the hair. So good.

It is so good I can’t find proper words for it, just go and watch it. 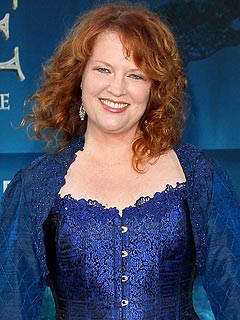 I would have loved if Brenda Chapman’s relationship with Pixar were a posterchild of a woman high up in the hierarchy. But it is not. The article linked in the tweet cites the official “creative differences”, and how it affected her (I do feel sorry) and I am happy she sees her vision brought to the screen after all.

Neither party discusses the details of the break up, so I can only speculate. But I won’t.

‘Sometimes women express an idea and are shot down, only to have a man express essentially the same idea and have it broadly embraced,’ she writes. ‘Until there is a sufficient number of women executives in high places, this will continue to happen.’

It’s a fact, I’ve seen it in action. If that’s how she characterises Pixar’s side of the story, that is not shining a good light on them. I do hope that Pixar will have a chance in the future to make up for this.

More importantly, I do hope Brenda Chapman and many women like her will get the chance to tell their stories, make their movies and get them released on the major labels.